The central nervous system or CNS comprises the brain and spinal cord. It is part of our nervous system and it is termed as central because it is a center that receives information, coordinates it and influences the activity of the whole body. It controls our breathing, thoughts, heart rate, emotions, movement, body temperature, the release of some hormones and other parts as well.

Market Analysis: By 2025, the global market for CNS therapeutics is anticipated to reach USD 128.9 billion. The market is growing because to the rising frequency of mental illnesses and increased awareness of psychiatric problems. In addition, the global demand for CNS treatments is growing due to the growing geriatric population and the increased prevalence of lifestyle-related CNS illnesses.  In 2016, global mental health therapies revenue accounted for 48% of total revenue, and it is predicted to expand at a high rate between 2016 and 2025,by 2020, the global market for central nervous system pharmaceuticals was worth  $82 billion. In 2017, the United States was the largest country in the market, accounting for about 30% of total market share, and is expected to grow at a CAGR of 5.9% over the projected period. The industry is primarily driven by advancements in diagnostics, therapeutics, and drug discovery approaches. Furthermore, with the rising frequency of CNS diseases linked to sedentary lifestyles and chronic mental disorders, the number of patients is predicted to rise. 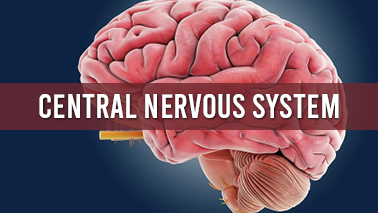