Neuropathology, being an integral part of anatomic pathology, is to study the nervous system diseases. This study can be in smaller surgical biopsies or can be studied as whole-body autopsies. Neuropathology has been involved in and playing a key role in characterizing the pathogenesis of neurological disorders.

Neuropathology has played a key role in providing major insights into the pathophysiology of Multiple Sclerosis and neuropathology of neurodegenerative disorders in an adult include nonspecific and disease-specific changes.

Market Analysis: The disease of nerves that causes pain and numbness in the limbs is known as neuropathology, and it is gaining popularity in this industry. The global neuropathology market is growing due to an increase in the incidence of musculoskeletal diseases and technical developments in medical diagnostic instruments. During the forecast period 2017-2023, the Neuropathology Market is expected to develop at a CAGR of around 6%. By 2027, the Neurology Devices Market will be worth $ 21.02 billion, with a 10.2% compound annual growth rate. The escalating incidence of neurological illnesses, substantial investments by private companies in neurology equipment, increased R&D in the field of neurotherapy, and the ageing population are all driving the market forward. 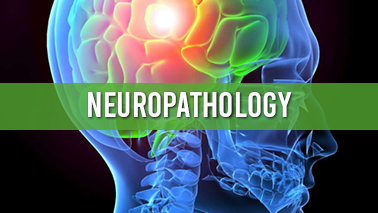