Pediatric Neurology or Child Neurology covers the abnormalities of CNS, PNS, brain and spinal cord of the children. The disorders related to above in infants and adolescents are considered under this area of Neurology.

Some conditions under Pediatric Neurology or Child Neurology are:

Child neurologists are one who specializes in Child neurology to diagnose and treat various disorders that occurs in infants, children, and adolescents.

Market Analysis: Pediatric neurology is a specialty of medicine that deals with neurological problems in kids, such as sleeplessness, speech disorders and headaches. The number of children with neurological abnormalities is steadily increasing. Approximately 600 distinct nervous system illnesses have been identified around the world. During the projected period, 2017-2023, the pediatric neurology devices market is expected to increase at a CAGR of 6.3 percent. The worldwide pediatric neurology device market is dominated by North America. Furthermore, market expansion is supported by factors such as widespread adoption of technologically improved medical equipment, increased governmental support for R&D activities, and high spending in neurological care. The market is predicted to rise exponentially by 2030, thanks to the rising prevalence of neurological diseases in youngsters. Another lucrative market for paediatric neurology devices is Europe. The market is growing as a result of a growing focus on the development of advanced diagnostic equipment and increased government assistance for R&D activities. The Asia Pacific region is quickly emerging as another viable market for paediatric neurology products. 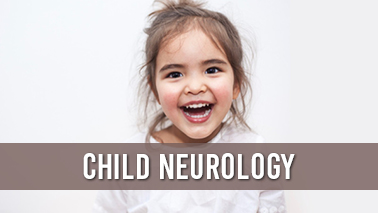