Neurological disorders are defined as disorders that affect the brain, spine and nerves throughout the human body. It is either associated with CNS or PNS or both. Structural, biochemical or electrical abnormalities can cause a wide range of neurological problems which eventually might lead to different types of mild to severe neurological disorders.

Some neurological disorders are:

Market Analysis: The global neurology market is expected to increase at a compound annual growth rate (CAGR) of 3.5 percent from $33.3 billion in 2019 to $39.4 billion in 2024. Anticholinergic, antiepileptic, antipsychotic, hypnotic & sedative, analgesics, antihypertensive, anticoagulants, and others are the drug types that make up the global neurological diseases treatment market. According to a study, an estimated 5.4 million Americans suffer from Alzheimer's disease, and someone in the United States acquires the condition every 68 seconds.Due to key driving factors such as increasing prevalence of neurological disorders, developing healthcare infrastructure, rising awareness associated with neurological diseases, which is fueling the rate of diagnosis, and mounting accessibility of modern treatments in developing countries such as China, India, and Indonesia, Asia Pacific was identified as the fastest growing region between 2021 and 2029. According to the report, the global market for neurological disease pharmaceuticals was worth US$ 70 billion in 2018 and is expected to grow at a CAGR of 5% from 2019 to 2027. 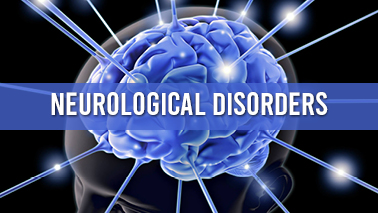