Movement disorders, a neurological condition, in which an abnormal increase or reduction in movement is observed, which is voluntary or involuntary. Movement disorder is divided into two categories:

Hyperkinetic movement disorders: It is the involuntary movement which hinders the normal movement of motor activity of the body. It refers to repetitive movement or dyskinesia.

Hypokinetic movement disorders: It is the slow motion of the body parts or motor activity. As it refers to hypokinesia - reduced amplitude of movement, akinesia – lack of movement, rigidity, and bradykinesia – slow movement.

Some movement disorders are:

Treatment of these disorders depends on movement disorders.

Market Analysis: Neurological diseases and syndromes that impact the ability to create and govern movement are known as motor system disorders or Movement Disorders. This condition mostly affects the brain, spinal cord, and nerves throughout the body, resulting in cerebrovascular disorders, adult degenerative diseases, and other complications. The primary growth drivers of the movement disorder market are the recent development of efficient and advanced technology, rising prevalence of neurodegenerative disorders, patent expiration of several bestseller medications, and the appearance of new technologies globally.The increasing cost of research and development, on the other hand, is a major barrier for the worldwide Musculoskeletal Diseases market. From 2021 to 2030, the global market for motor system disorders is expected to grow at a CAGR of 9.80%. Because of the high frequency of the illness, increased awareness among the patient population, and technological improvements, North America held a considerable market position in the worldwide neurological movement disorders market in 2020. 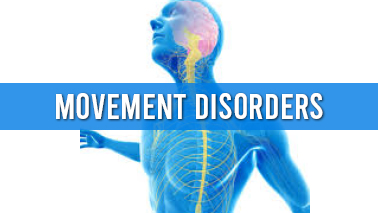